When Destiny 2: Shadowkeep launches, Destiny 2 PC will move to the Steam platform. Existing Destiny 2 PC players will be able to migrate their Guardians, gear, game progress, Silver, and previous purchases from Battle.net to Steam at no cost.
We are committed to making this transition as simple and seamless as possible for our existing PC community. For more information, as well as future information and updates, please visit:http://heartspcgame.com/ 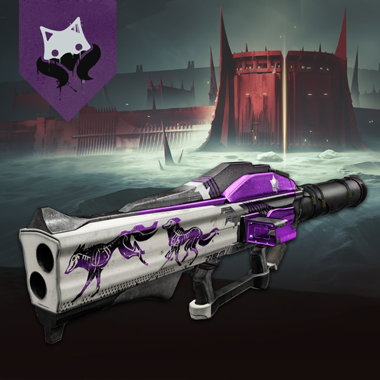 Destiny 2: Shadowkeep does not require ownership of any previous Destiny 2 expansions to purchase or play.

New nightmares have emerged from the shadows of our Moon. Called forth by haunting visions, Eris Morn has returned. Join her to slay these nightmares before they reach out beyond the Moon to cast humanity back into an age of darkness.

The standalone edition of Destiny 2: Shadowkeep includes a digital copy of the game and one Season Pass, providing exclusive activities and rewards.* 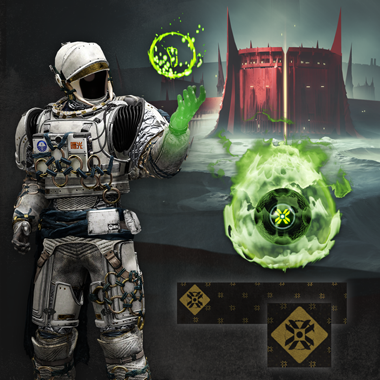 *Season Pass redeemed when logging in. If players already own the current Season Pass, they will receive credit toward future Seasons up until Season 11. Any credits beyond Season 11 will be exchanged for an equivalent value of Silver.